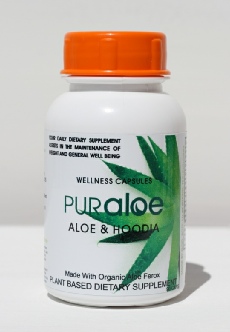 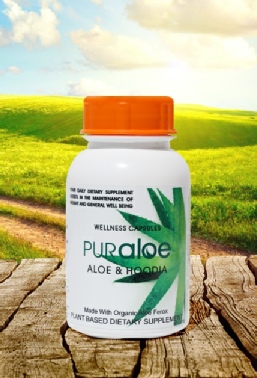 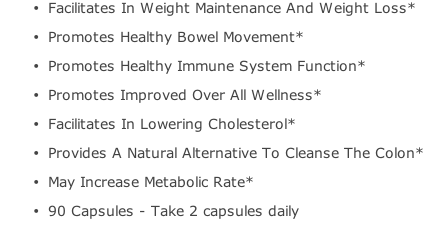 Pur Aloe utilises the finest quality, premium grade Aloe Ferox and Hoodia Gordonii available. Clean, raw, and wild-harvested. Using traditional extraction methods in modern clean rooms, the aloe is properly prepared so the extractions contain the fullest range of components possible, providing the best source of the beneficial ingredients. Never diluted as a tincture. It is the purest extract available!

Our Pur Aloe with Hoodia capsules is most popular for non bitter,natural colon cleansing benefits. It has been used an effective natural laxative, colon cleanser and weight loss facilitation product. Pur Aloe And Hoodai capsules contain no fillers or flow agents.

Aloe bitters drained from the cut leaves of the plant then boiled and then allowed to cool down into a crystal, we then mill the crystals into a fine powder which is capsulated and is primarily used as a weight loss facilitation product.

A 2004 study looking into the effects of Aloe ferox on irritable bowel syndrome found that 30% of the participants on the aloe showed either clinical remission or improvement. Only 1% of participants on the placebo exhibited the same results. Based on this study, it is thought that taking aloe for four weeks could reduce symptoms of IBS.

Like most medicinal herbs, Pur Aloe with Hoodia has a host of other health benefits, it has been shown to lower cholesterol and triglycerides while demonstrating anti-diabetic activity.

In addition to these benefits, reports of Aloe ferox helping with and been used to help treat the following: osteoarthritis, arthritis, ulcerative, colitis, fever, itching and inflammation, stomach ulcers, asthma, diabetes, psoriasis and cold sores. 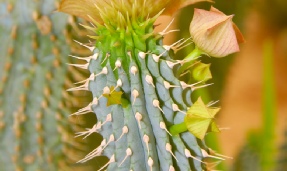 Hoodia is a leafless, spiky succulent. It grows naturally in the Northern Cape Province of South Africa, where it is a protected species in the wild.

Hoodia Gordonii is famous for its effects as an appetite suppressant and a mood enhancer. Recent research has shown that Hoodia contains a molecule that is very similar to glucose but only stronger.

Scientists believe that this molecule, know as P57, fools the body into believing that it has just eaten. Hoodia is an effective, safe natural appetite suppressant. Many people also experience an upliftment in their mood immediately, followed by a complete satiation of appetite 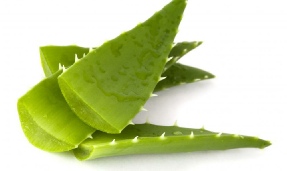